After about 30 hours, New York Police arrested the suspect accused of shooting at a crowded subway station in the borough of Brooklyn.

According to information on April 13 (local time), CNN reported that the suspect Frank James was discovered by two policemen on the street in Manhattan.

The 62-year-old suspect, with addresses in Philadelphia and Wisconsin, is in custody, facing charges of involvement in terrorism or an act of violence against the public transit system – Brooklyn District Attorney Breon Peace said. According to the law, Mr. Peace said that the suspect could face life in prison.

There is currently no indication that James is linked to terrorist organizations, and the motive is unknown. 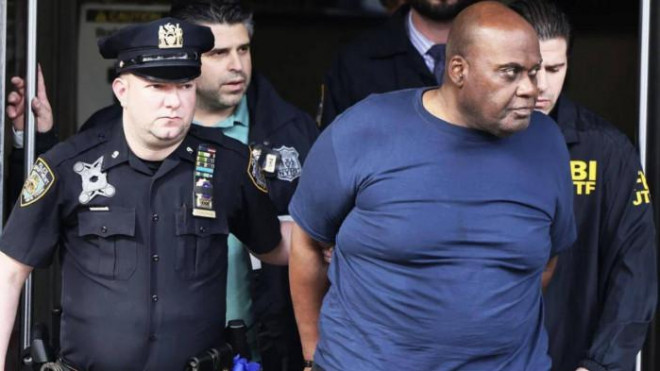 However, later, the police discovered that, in recent months, James regularly cursed in online videos about violence and racism in the US and had to go to mental health care in New York.

In one video, he criticized the city’s policy on subway safety and mental health.

James fled the scene after causing chaos and left some evidence such as a gun, magazines about guns, smoke grenades, keys to a U-Haul van… Especially, he himself called himself. to the police, revealed he was in a McDonald’s restaurant in Manhattan and told police to come pick him up, according to law enforcement officials (who remain anonymous because the incident is still under investigation).

The shooting on the New York subway occurred at rush hour on the morning of April 13, leaving 29 people injured, including 10 by being shot.