Twitter said that US billionaire Elon Musk, who is also the largest shareholder of this social network, decided not to join the company’s board of directors even though he had presented a series of change ideas for Twitter.

On April 10, US time, Twitter CEO Parag Agrawal announced that Mr. Musk had decided not to join the board of directors of this social network.

Earlier, Mr. Agrawal shared on April 5 that Twitter will appoint the US billionaire to the board of the company, starting from April 9 until 2024.

This social network sent out the invitation a day after Mr. Musk announced that he had purchased 73.5 million shares, or 9.2% of shares in Twitter, for a total value of up to $ 2.9 billion at current prices. closing session on 1-4.

In response, the richest person on the planet said he was looking forward to working with Twitter’s board of directors to make “significant improvements” to the social network in the coming months. 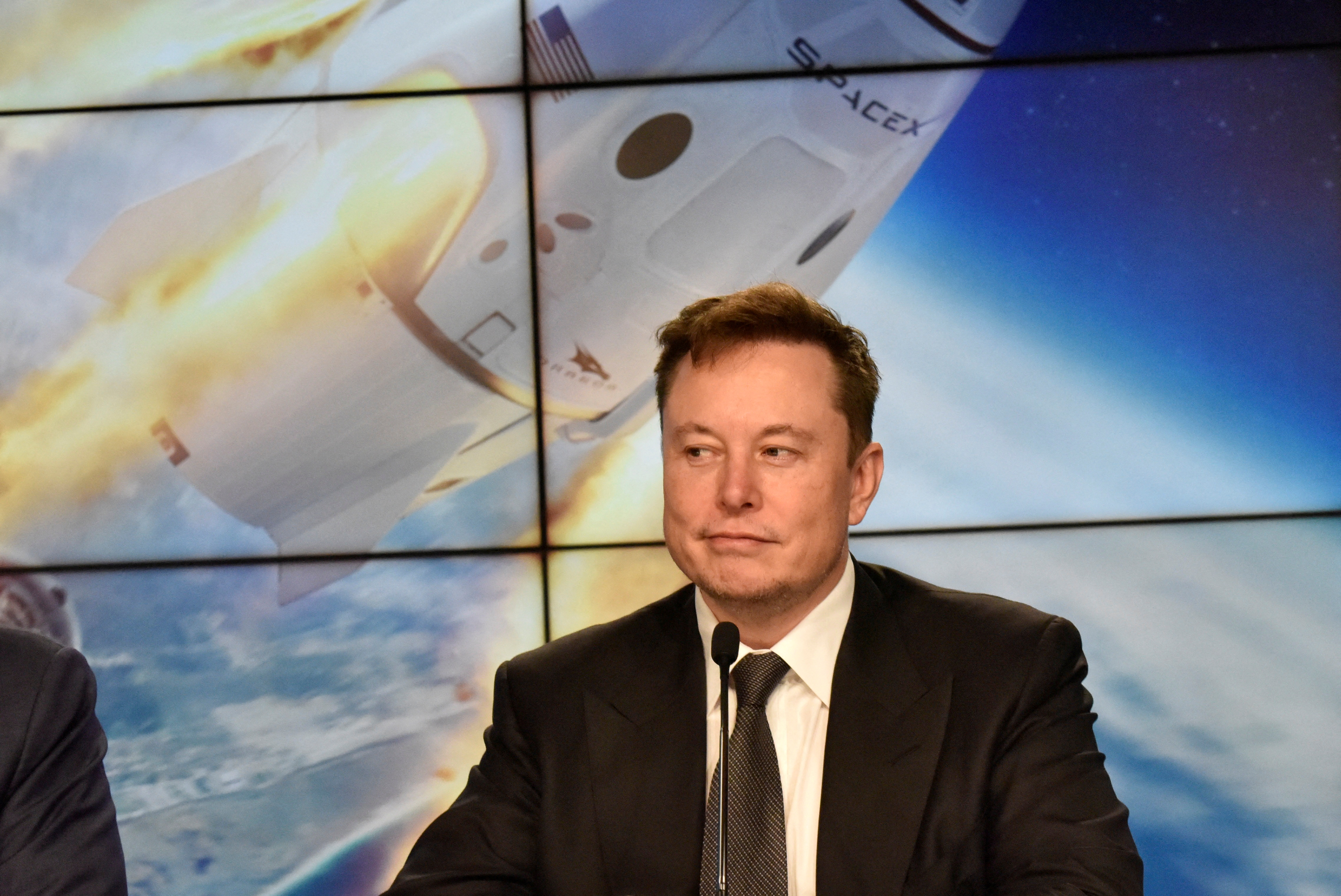 On April 9, Mr. Musk launched a series of ideas to change Twitter. He now has more than 80 million followers on Twitter since joining the social network in 2009.

He proposed changes to the paid subscription service Twitter Blue such as reducing subscription prices, banning ads, and giving the option to pay with dogecoin and local currency, according to the firm. Reuters news.

The billionaire expressed concern about the accounts with the most followers on Twitter posting very little content. Earlier, he suggested opening the feature to edit posted posts, a much-anticipated feature.

In addition to serious suggestions, he also joked when he probed whether to turn Twitter’s San Francisco headquarters into a place for the homeless because there are no employees to work, or should remove the word. the w in the Twitter name or not.

While not on the board, Musk is still Twitter’s largest shareholder. Some suggested that he refused because he did not want to be limited in the number of shares he could own. If he sat on the Twitter board seat, he would not have held more than 14.9% of the company’s stock during this time period.