The actor has shared several images characterized as Wolverine

The fans bet on him as the new 007 agent, but what Kerem Bürsin really wants is to become Wolverine, the well-known Marvel superhero played in fiction by actor Hugh Jackman. And it seems that he has succeeded! The actor has shared through his stories some impressive images transformed into the popular character that have left his fans with their mouths open.
Along with the photograph, the ‘Love is in the air’ actor has also released a message with a nod to the creators of Wolverine. “I have to make a confession… I’m the real Wolverine but shhhh they don’t know it yet,” he wrote, mentioning the Marvel Studios account. Will the Turkish actor have an answer? 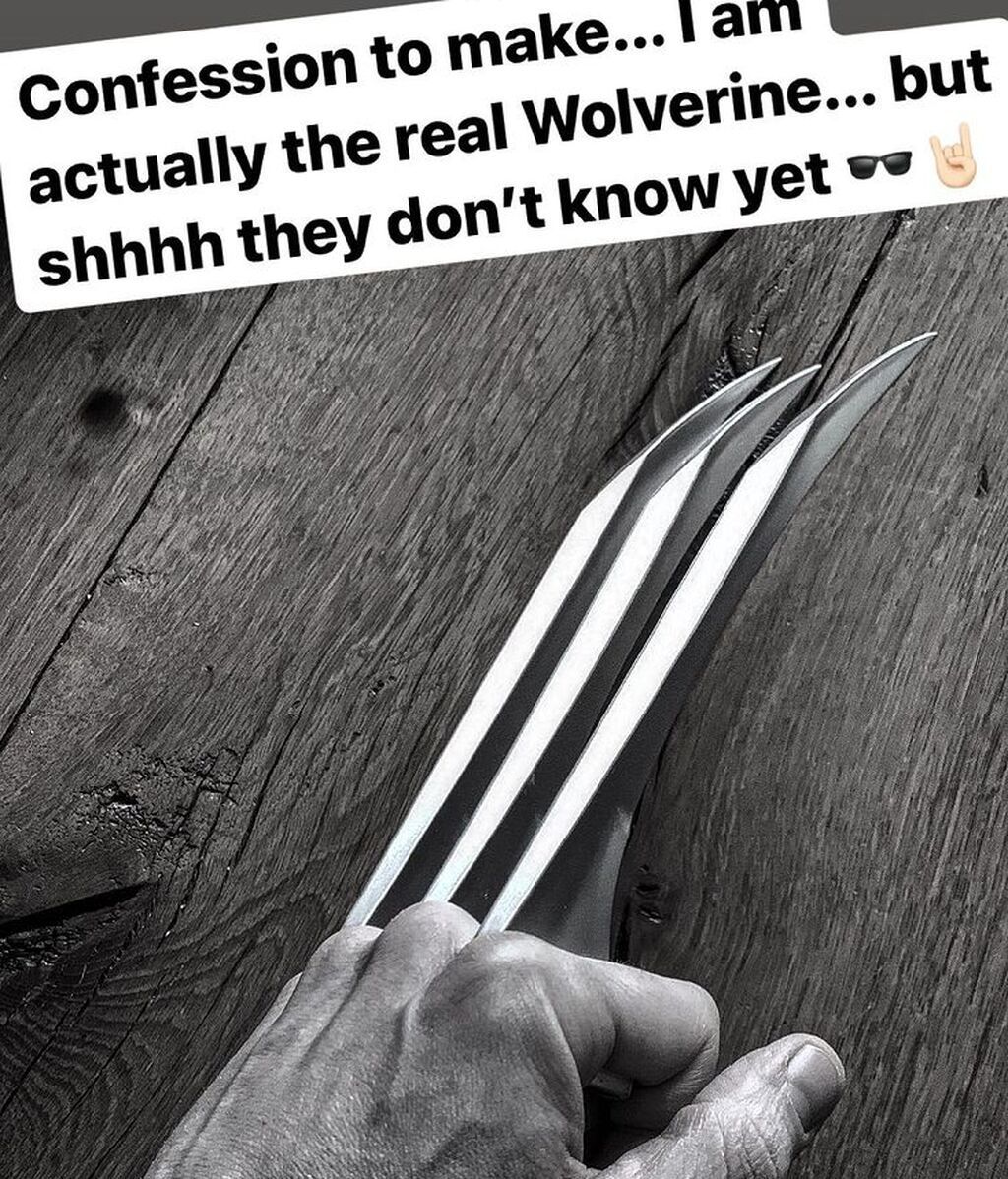 The images shared by the actor are part of a collection of images made by the Turkish artist MAT, who has shared through his Instagram profile the images of the spectacular characterization of the protagonist of ‘Love is in the air’

As the artist himself explains, this work stems from a conversation with the actor in 2019. “Is that Logan? We had a conversation with Kerem in 2019 about Logan’s fancast and now look. This work shouldn’t stay on the shelf brother”, he has written to the interpreter, who has not hesitated to thank the work and share it with his fans. “You know I’m a big fan of what you do,” he replied.

Kerem Bürsin wants to launch his career outside of Turkey

This is not the first time that the name of Kerem Bürsin has been linked to a great Hollywood character. Before he himself was nominated as a possible Wolverine, his fans were in charge of launching a campaign for him to become the next James Bond, a possibility that the actor talked about with our colleague Adolfo Rodríguez in the exclusive interview he gave to Divinity. “He’s very cool, and I want to thank everyone who is saying it, who mostly come from Spain but I don’t know if the world is ready for a Turkish James Bond,” he said then.

Apart from speculation about his future in Hollywood, what seems increasingly closer is a possible project in our country. After attending the Malaga Festival as one of the star guests, the actor seems to have made very important contacts in our industry that could bring him to work in Spain. “It is very likely that he will return soon, because I have meetings with Antonio Banderas,” said the actor, whose statements made his Spanish fans go crazy.