The couple were first engaged in 2002 before calling it off.

Jennifer Lopez and Ben Affleck are engaged again, almost 20 years since they were first engaged to be married back in November 2002.

The news comes from Lopez’s On the JLo newsletter, where she shared a video of herself wearing an engagement ring on Friday night. On her Instagram and Twitter accounts, she teased a “Major announcement!!!!” that was only accessible through her newsletter, and her Twitter bio now includes a diamond ring emoji.

Rumors of the couple’s reunion started almost a year ago, in late April 2021, when the two were reportedly spotted together two weeks after Lopez announced that she and Alex Rodriguez had ended their engagement. They made it official in September, when they walked their first red carpet together in 18 years at the Venice International Film Festival. 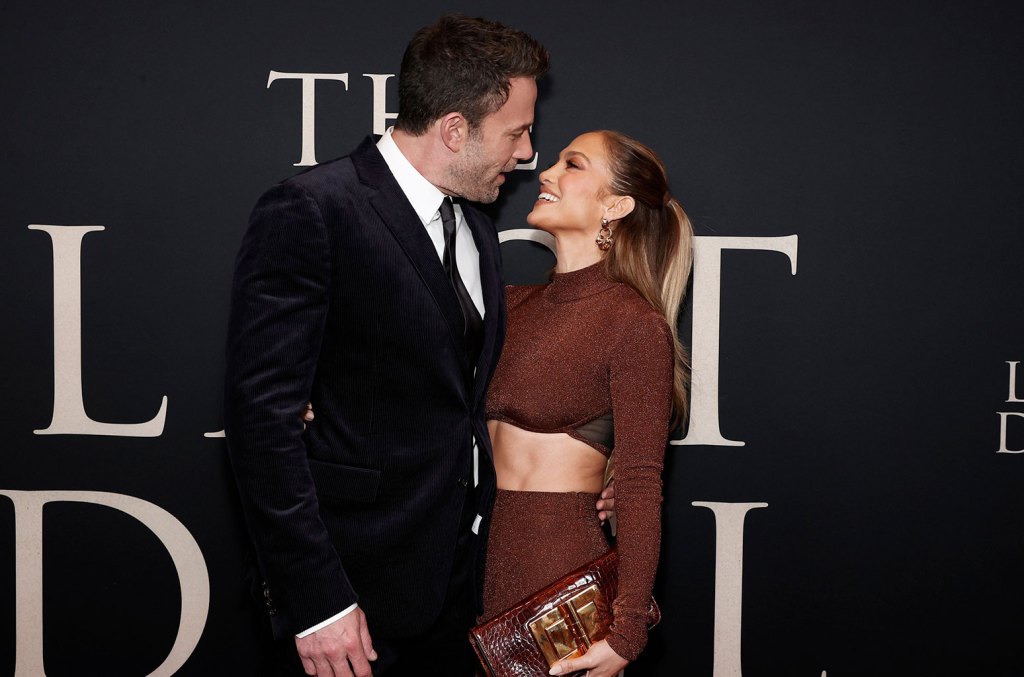 The couple were previously engaged in November 2002 before calling it off two years later.

Lopez has been married three times — to Ojani Noa, Cris Judd and Marc Anthony, with whom she shares 14-year-old twins Emme and Max. Affleck was previously married to Jennifer Garner, with whom he shares 16-year-old Violet, 13-year-old Seraphina and 10-year-old Samuel.

In a People cover story published in February, Lopez opened up about their rekindled romance, saying, “I feel so lucky and happy and proud to be with him. It’s a beautiful love story that we got a second chance.”